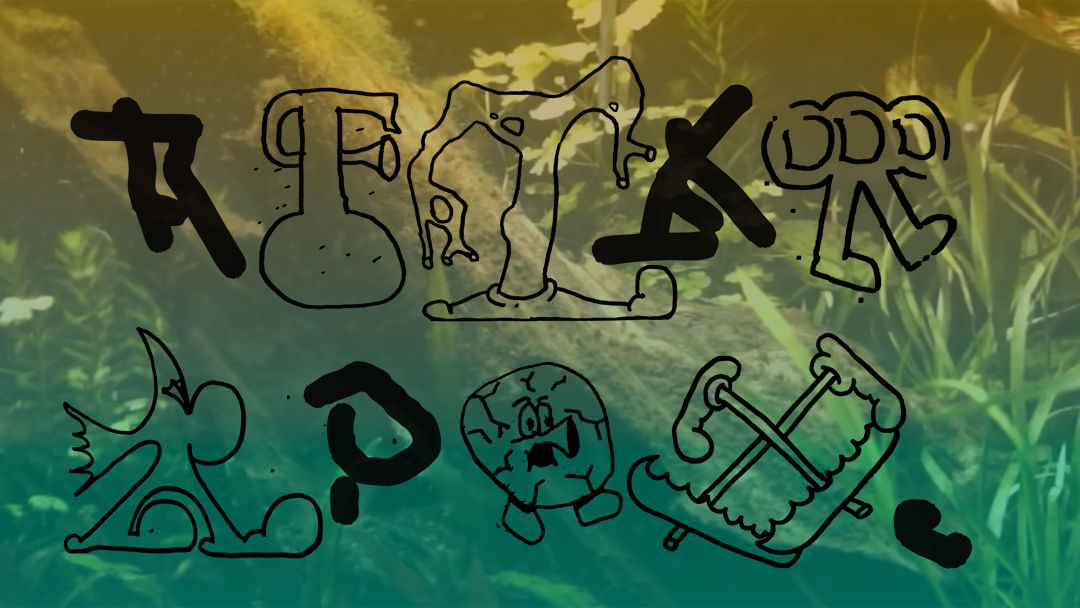 *Please wear a mask, take your temperature and disinfect yourself when you visit the venue.

*Please note that admission may be restricted depending on the congestion of the venue. Thank you for understanding in advance that you may be required to stand in line.

*Please note that the exhibition period and opening hours may be subject to change depending on the situation. Any changes will be announced on the gallery website and Instagram.

CALM & PUNK GALLERY is pleased to announce AFTER APOX., an exhibition featuring BIEN, DIEGO, and Russell Maurice. Based in Tokyo, the three artists work in comic abstraction with a background in graffiti. This long-awaited joint exhibition showcases the many commonalities within their aesthetic threads.

Although these artists are primarily known for their two-dimensional works and reliefs, the exhibition focuses on three-dimensional projects. They utilize the five-meter-high ceiling to display sculptures of varying sizes, from the largest to the smallest ever shown in the gallery.

The exhibition’s title refers to the time after the Apocalypse. It begs the question, how will inanimate objects and plants behave in a world absent of humans? We hope you will join us in witnessing the artists’ interpretations––through contemporary visual languages––of animism and the end of the world.

When Russell Maurice first told me he was doing an exhibition of sculptural works with BEIN and DIEGO, the three artists’ mutual understanding of the show was based on that simple premise. Later, when brainstorming artwork ideas, Maurice came up with “After Apox.” which encapsulated this exhibition.

The title abbreviates the words “after the Apocalypse.” The idea appears in the New Testament, but nowadays, the term is widely used beyond the Christian or biblical context to represent the end of the world.

Humans are drawn to the ideas and drama surrounding doomsday. Be it religion, literature, film, or rumors, we fantasize, narrativize, and fight against notions of the afterlife––of being judged, redeemed, and resurrected. How restless we are, so desperate for some peace of mind.

Nausicaä of the Valley of the Wind asks: How did the world end up like this? Who is responsible? The answer is obvious. We self-directed this fiasco, and it’s taken the worst turn. Even if humans were to disappear, to go extinct, the world wouldn’t end; existing phenomena will live on.

The series of works created by BIEN, DIEGO, and Russell Maurice uses contemporary visual languages to breathe new life into two classical ideas: animism and the end of the world.