RE - BUILD THE ATLANTIS 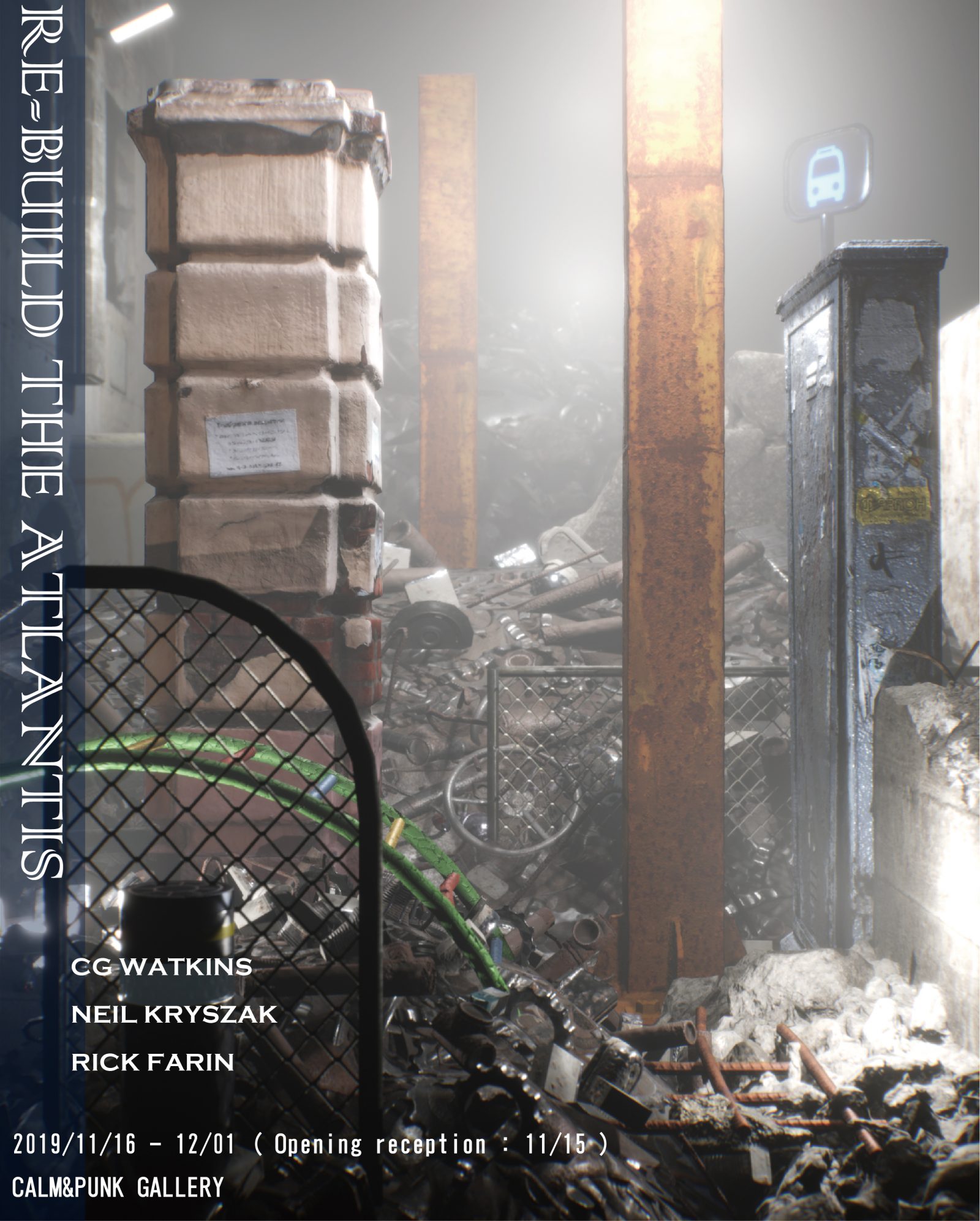 As a curator, it has been my biggest challenge to design a space which leads audience into the world of mythology. Who would’ve thought reality is something empty as a child who always lived in fantasy.
In this increasingly diverse society,
we can hardly find a definition for happiness. The only content which could heal us is fantasy, despite it is fleeting and precious An Ancient Greek philosopher, Plato wrote about mythical island called, ‘Atlantis’ in his book.
The story of this sunken island is still talked about today as a myth.
This leaves us with questions such as, ‘What if the island still exists somewhere in the world today?’. which further stimulates our curiosity. The mythology surrounding deep ocean will come back to life with time
and triggers our interest in something that we have never imagined before.
ー Exhibition Director Haruma Yanagisawa, Mizuki Kobayashi

The exhibition is curated by Haruma Yanagisawa and his friend Mizuki Kobayashi, the former of whom was the director of the shows “DISTRICT 24” held in 2017 at a gallery in Tsukishima, Tokyo, and “SECTOR 2 in DISTRICT 24” shown during May, 2018, at W+K+Gallery in Meguro, Tokyo. Having already curated “YOUTH” in NY back in 2016, Yanagisawa organized “DISTRICT 24” in 2017 as his first group show in Tokyo at just 22 years old. The exhibition invited six creators (artist-photographer Grace Ahlbom, artist Juliet Casella, and photographer Monika Mogi) to the venue with their artworks, attracting more than 1000 visitors during the five days of the exhibition period. In 2018, his curatorial project continued with “SECTOR 2 DISTRICT 24,” which exhibited exclusive artworks by digital artist Scott Gerber, artist Kevin Harris, and art director Yuji Kamiyama.

This exhibition introduces three artists from Los Angeles and Germany, aiming to unite their different artistic backgrounds under the “RE – BUILD THE ATLANTIS” theme. Ric Farin is an artist-and-director based in Los Angeles, who mainly uses 3D computer graphics to render his unique dystopian imagery, which is decadent but also presciently revealing near-future visions. When Farin was merely 24 years old, his digital work had already been featured in DAZED BEAUTY. CG Watkins is a photographer based in Berlin, and his elusive surrealistic photography, which uses natural light, narrates stories that invite us to leave everyday life behind. While working on commercial photography for major brands including STUSSY, KENZO and the like, Watkins also publishes photo-stories on MASSESE MAGAZINE under his own direction. Neil Kryszak is a Los Angeles based photographer, and his unique color sensibility manages to evoke emotion as if it was touching on our deepest memories. Kryszak works mainly in the field of commercial photography for corporate clients including Adobe or Audi. This exhibition marks the first presentation of these three artists in Japan, and they all bring new works together with unpublished works to fill an exhibition space specially designed to convey their artistic visions.
Yanagisawa has explored “the creation of a non-existent world” as his curatorial concept, which led him to devise a metaphorical sphere “DISTRICT 24” in the same-named show through a contrast between virtual reality and the real world. In this exhibition, the curator makes a contrast between the void of reality and the magic of fantasy, the immersive world everyone as a child might once indulge in, in order to inspire the curiosity of audiences by (re-)building the mythical island of Atlantis. 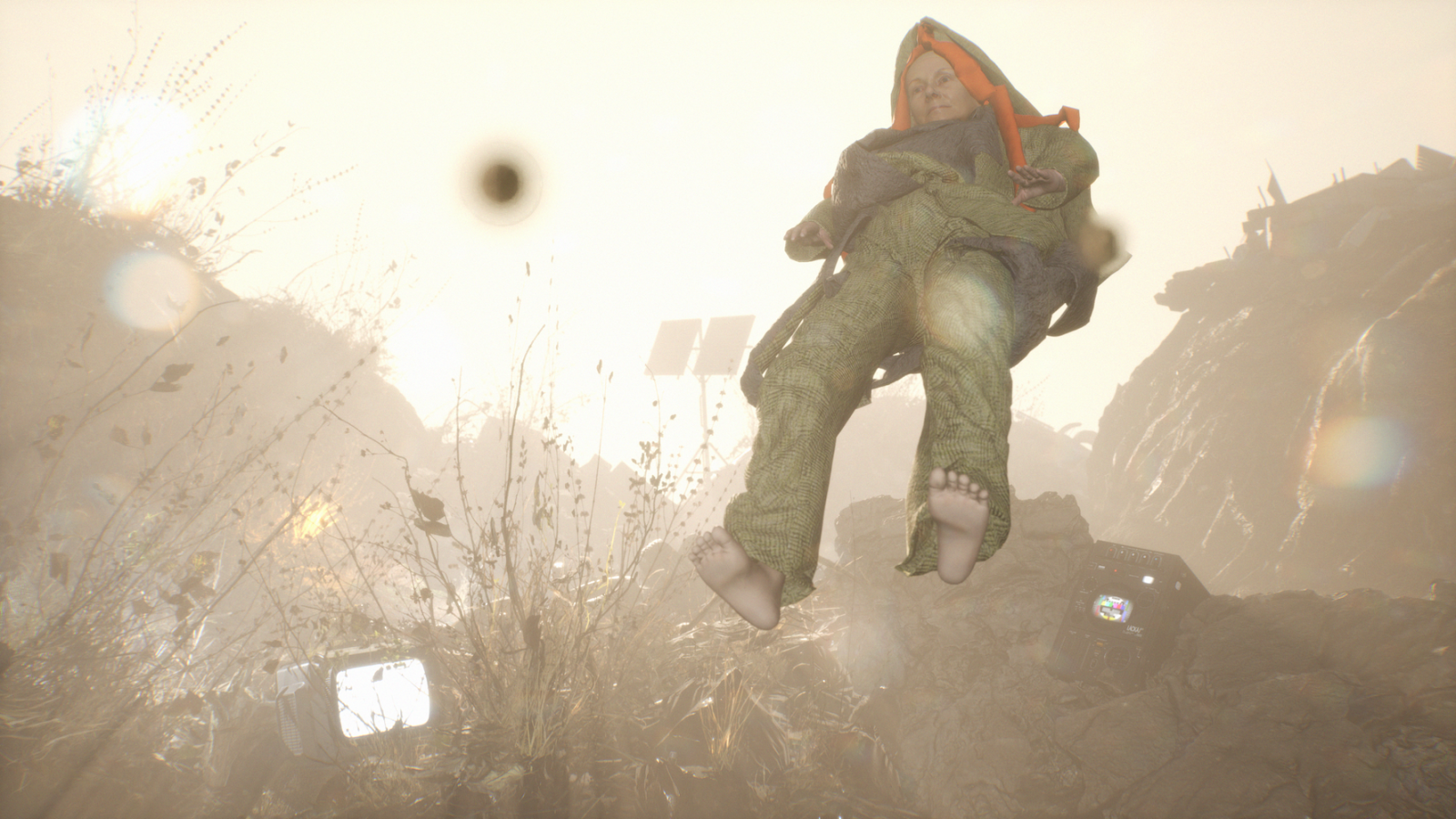 Rick Farin ・ ARTIST / DIRECTOR
Rick Farin is an artist and director who lives and works in Los Angeles. He works with digital design tools — namely video game engines — to produce speculative fictions about the Anthropocene, specifically investigating the intersections between technology, materiality, and nature. With a background in architecture and electronic music, his work spans themes of post-humanism, bio-fiction, and speculative archaeology.
https://www.rickfarin.com 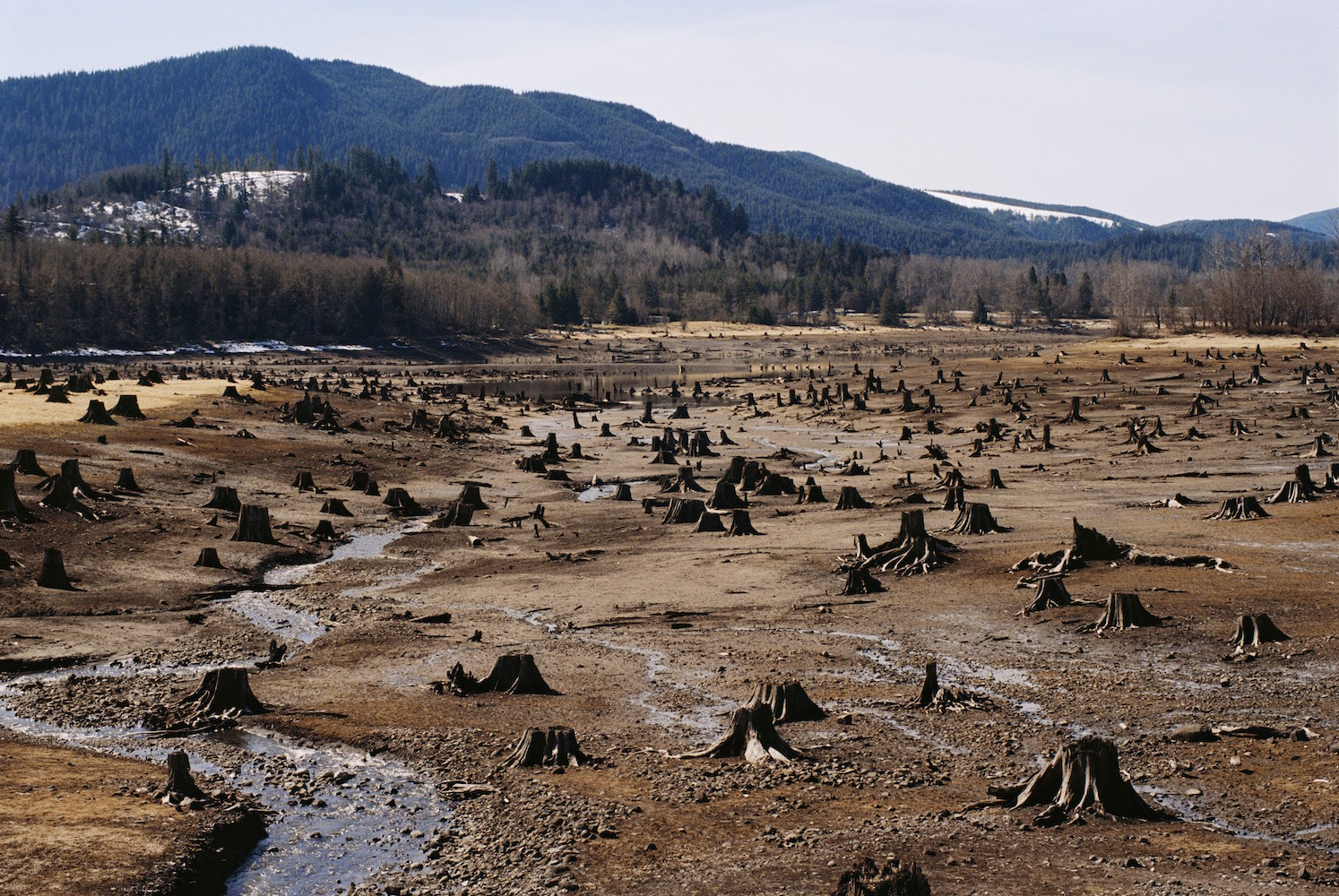 CG WATKINS ・ PHOTOGRAPHER / EXHIBITION
CG Watkins was born in London and currently lives and works in Berlin. Watkins fully exploits his lighting and camerawork skills to create other-worldly imagery in what can be called dystopia-photography. Many of his works contain meticulously plotted narratives, which invite people to leave the real world behind and immerse them into the world of his storytelling. Watkins works with a range of clients mainly in the fashion world, which also includes unrelated brands and magazine publishers.
http://www.cgwatkins.com 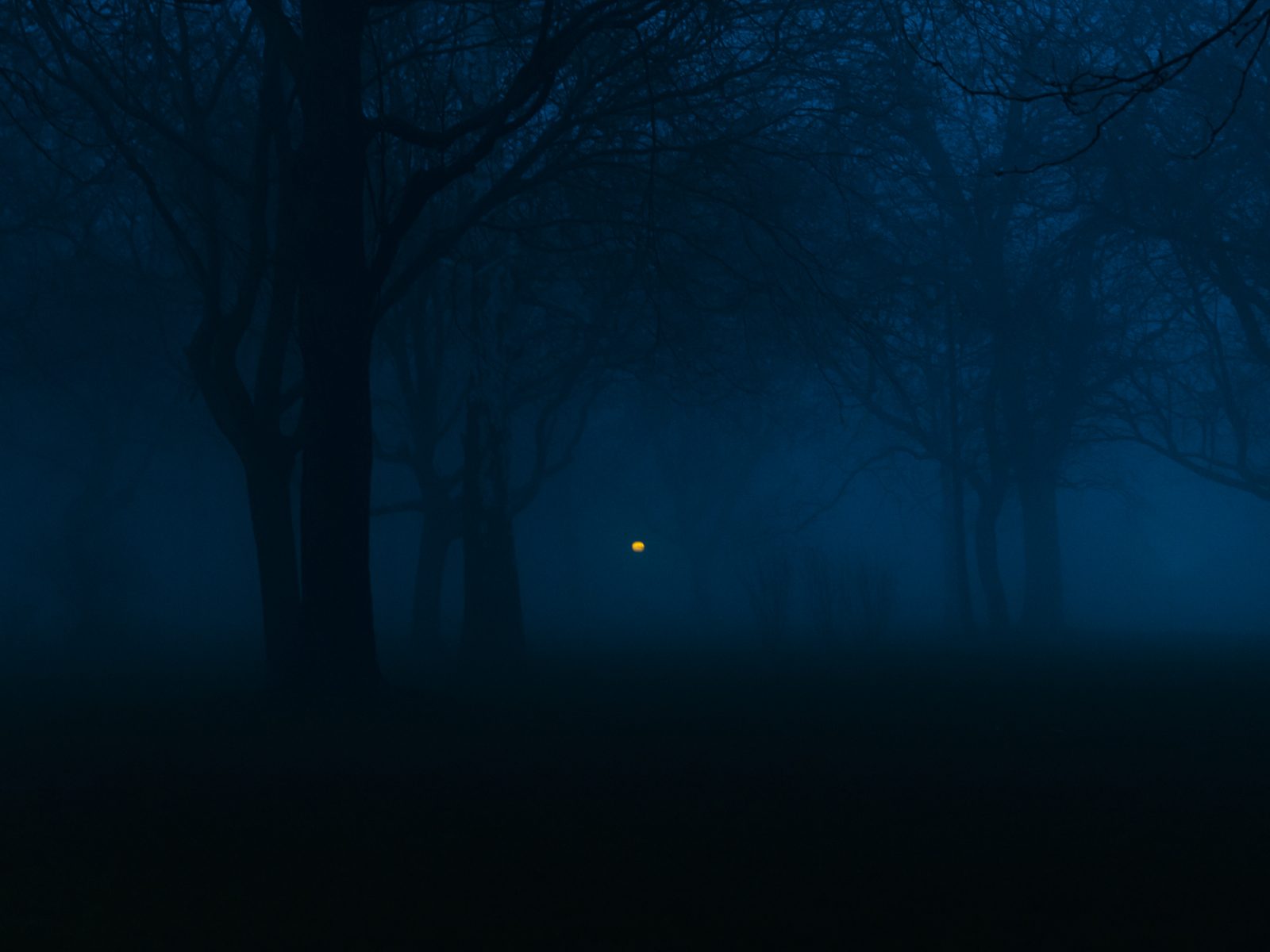 NEIL KRYSZAK ・ PHOTOGRAPHER
Neil Kryszak was born in New York City and lives in Los Angeles. His photographs explore states of being and depict the surreality of the world when filtered by human emotion or altered by lighting, composition, and color. Kryszak has a background in music production and film, which informs the communicative charge of his photographs.
https://www.neilkryszak.com